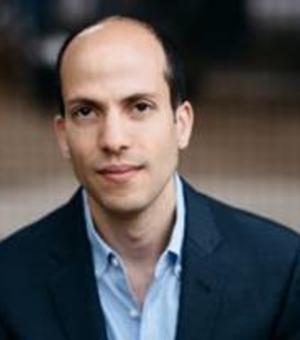 Aaron Halegua is the founding member of Aaron Halegua, PLLC, a law and consulting firm, and a research fellow at NYU Law School. He is an expert on labor law, labor rights, dispute resolution, human trafficking and forced labor, corporate social responsibility, and access to justice in the United States, China, and internationally. As an attorney, Aaron won a case involving six Chinese nail salon workers that helped spur industry-wide changes in New York State. He recently assisted over 2,400 trafficked Chinese construction workers to recover $14 million in compensation from their Chinese employers, who labelled the Saipan casino project they were building as part of their "Belt and Road" efforts. Aaron has consulted on worker voice and other labor issues for Apple, the International Labor Organization, Asia Society, International Labor Rights Forum, Ford Foundation, and other groups. He was an investigator on an international project on human trafficking and worker voice technology funded by the British Academy, performing fieldwork in Mexico, Thailand, and Myanmar. He also was part of an Asia Society Policy Institute project that examined Belt and Road projects in Southeast Asia and developed recommendations for the Chinese government. He is also the author of the report Who Will Represent China’s Workers: Lawyers, Legal Aid, and the Enforcement of Labor Rights (2016) and numerous other book chapters, articles, and op-eds. Aaron has been quoted in the New York Times, Wall Street Journal, Associated Press, and Economist. He holds a J.D. from Harvard Law School and an A.B. from Brown University. He speaks, reads, and writes Mandarin Chinese.