The "China, Law and Development" project (CLD), funded by a European Research Council (ERC) Starting Grant, is an interdisciplinary and multi-sited research project that aims to understand the nature of order that underlies China’s new globalism, an order that has multiple sources, one of which may be law. This project breaks new ground in analyzing Chinese approaches to "law and development" in recipient or host states in the global South. "Law and development" pertains to the role of law and legal institutions in promoting economic growth and sustainability. Whereas the study of law and development has historically originated in the U.S. and Europe, as China is projected to be one of the world’s largest capital exporters in the near future, this project is examining the logic of Chinese approaches to creating environments for transactional security, risk mitigation, and facilitating cross-border economic integration. These approaches include creating financial and legal institutions parallel to those of the Bretton Woods system, strong networks of professionals, including lawyers, judges, officials, and arbitrators, and informality, ad hoc design, and soft law over systematic formal rules. 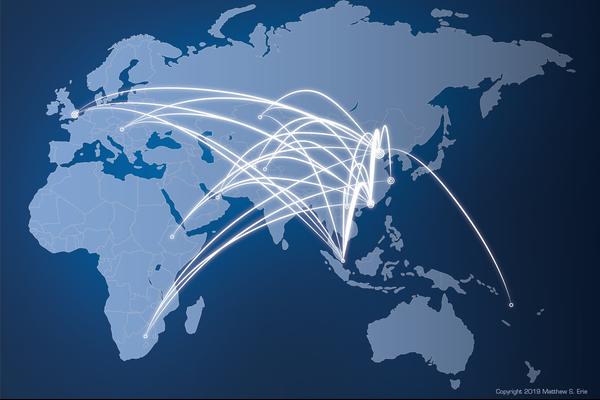 The broad categories being investigated by CLD are:

By way of background, over a hundred years ago, legal reformers in the Qing dynasty, such as Shen Jiaben or “Grand Shen” (1840—1913) sought to modernize Qing law in light of Western powers’ extraterritoriality, often predicated on the perceived inferiority of Chinese law. Shen and his colleagues led experiments in legal reform aimed at establishing modern legislation and an independent judiciary. They looked to Japan and through Japan’s legal modernization to Germany, France, and other European states to create a constitutional framework. Shen’s efforts failed with the fall of the empire, but periodically, in the history of the People’s Republic of China (“China” or the “PRC”), there have been subsequent moments of vibrant experimentation, creativity, and opening.

Fast forward to the 2008 global financial crisis, and China has emerged as a powerful presence in international political economy. No longer is China subjected to concessions by Western hegemons, rather, China leads the world in terms of multinational corporations, financial assistance to fragile countries, and development projects (including, building ports) throughout the global South. China’s position as an emergent superpower occurs against the backdrop of a weakened Western liberal order, one riven by xenophobia, trade barriers, and economic nationalism. One initial issue, then, is the relationship between international orders: European colonialism, an American-led globalization and international governance system in the post-World War II period, and, currently, China’s emergence. While scholars have argued for an inheritance between European colonialism and the birth of international law, the relationship between the Americanization of international law and China’s rise is still uncertain. 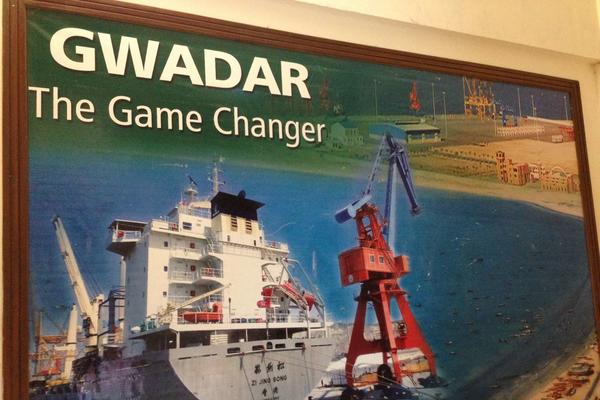 What is clear at this point is China’s position in these successive (or overlapping) stages: in the first stage of European colonialism, Chinese sovereignty was infringed upon (e.g., the Unequal Treaties and the 99-year lease of Hong Kong to Great Britain), in the second stage, China benefitted from the liberal order (e.g., FDI from the U.S. and accession into the WTO), and, presently, in the third stage, for the first time, China is a decision-maker. As to the question of the relationship between the first and third stages, the popular media has made much of China’s signing a 99-year least for the port in Hambantota, Sri Lanka, an arrangement with strong echoes of Hong Kong’s past. These dynamics have initiated a global debate about China as a “neo-colonial” power versus China as offering an alternative “Asian model” of economic development. There is, however, an information gap, and, in particular, a lack of reliable data and analysis on the effects of Chinese capital on emergent economies.

This project puts forth the question: what is the role of law in the process of Chinese economic globalization? In contemporary China, a number of different legal actors, including judges, arbitrators, officials, lawyers, and academics, are engaging in experimental brainstorming and institution design. These inheritors of Grand Shen are building dispute resolution mechanisms for the world (e.g., “international commercial courts”), reforming the domestic doctrine on conflict of laws to resolve foreign law matters, and participating in legal training with counterparts from Africa, Central Asia, ASEAN, and elsewhere. Nowadays, legal disputes in Kenya or Djibouti may proceed in accordance with PRC law. Chinese law firms are internationalizing at a breakneck pace. PRC regulators may, under the PRC Anti-Monopoly law, for example, regulate corporate actions half a world away. Across the board, PRC law is increasingly relevant for not just commercial matters, but a broad range of administrative and regulatory concerns. 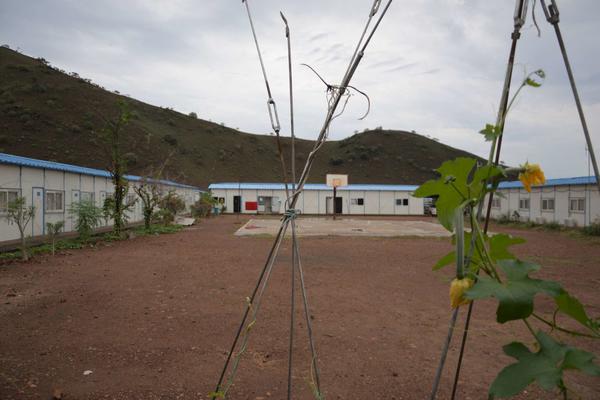 To summarize, rather than the reactive posture of a hundred years ago, Chinese legal actors who are globalizing PRC law are doing so at an historical moment when China is ascendant economically and politically. And yet, the modern Chinese legal system is itself only some forty years young and nascent in its actual practice and implementation. As a result of this, and in tension with foregoing, some Chinese actors demonstrate an unwillingness to export Chinese law. Rather, they are more interested in building transnational law, based on international arbitration, soft law, and MOUs. This approach is complemented by both personalistic and professional-organizational networks to avoid local law, mitigate risks, and avoid or address problems, an emphasis on industrial standards to increase China’s access to foreign markets, and trans-regional infrastructural projects which entail their own forms of regulatory ordering. In so doing, Chinese actors are innovating upon law and development practices and orthodoxies.

Whereas much of the popular commentary is focused on the role of China and Chinese companies, in particular, in post-industrial Western economies, the CLD project submits that it may be in developing states where China’s footprint will be most felt. Consequently, how China engages with trade and investment regimes and domestic legal systems of host states may shape global governance with normative implications for economic development.

As a research design, the CLD project consists of a number of case studies conducted in regions that are experiencing high volumes of Chinese investment. These case studies, in Southeast Asia (Vietnam), Central Asia (Tajikistan), Africa (Ethiopia), and South Asia (Pakistan), are being conducted by the three researchers and the Principal Investigator. In addition, four Development Specialists are conducting on-going fieldwork in countries including Vanuatu, Afghanistan and Hungary that will contribute to four micro-studies.

The aim of the case studies and micro-studies is to: 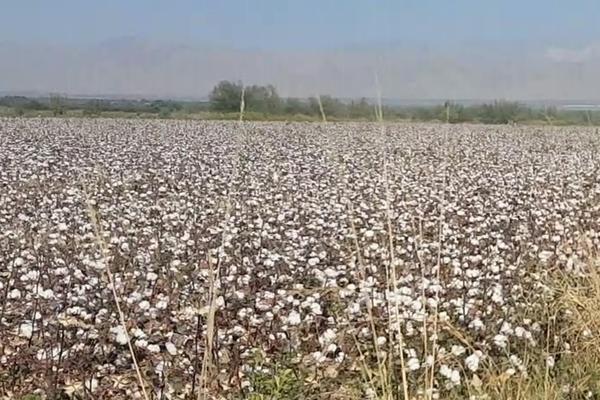 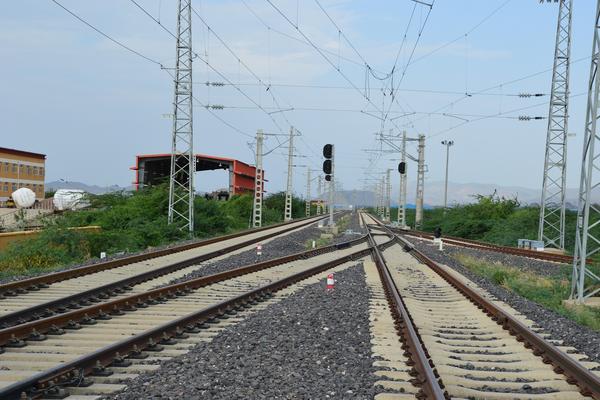 The ultimate aim of the CLD project is to inform both the academic discussion of China's ascendance and the role of law therein, and also popular perception of such questions.

The research team also includes a number of Research Associates, who are experts on specific dimensions of Chinese approaches to law and development and who contribute timely Research Briefs, and an Advisory Board, comprised of senior academics representing the fields of law, anthropology, sociology, and development, who provide guidance on the project’s implementation.

Finally, the CLD project includes the Silk Road Legal Exchange and Research Network, a discussion platform for practitioners and academics who are focused on legal and regulatory issues of outbound Chinese capital.