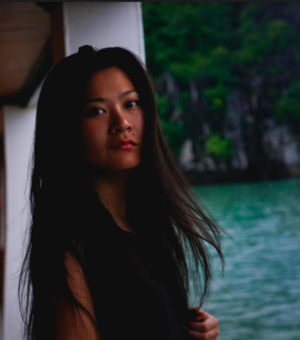 Ava Liu is a J.D Candidate at Harvard Law School. Before law school, she worked in international development in the Peruvian Andes. Her research interests are in international economic law and law & political economy with a focus on comparative and multinational corporate law. Broadly she is interested in law and development and the changing role of "law" in the international global order, as well as the impact of China's rise on developing countries. She is fluent in French, Spanish, and Mandarin. She received an LLM (First Class) from the University of Cambridge and a B.A (First Class) in Political Science and Philosophy from McGill University.