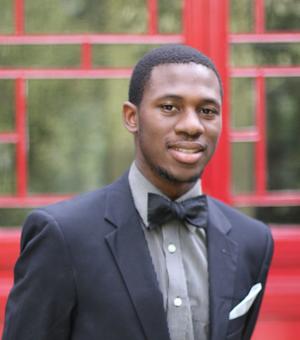 As a researcher of Africa-China relations, his writing has appeared in leading African publications such the Mail & Guardian, Africa is a Country and The Elephant.

Prior to attending Harvard, Mr. Jili worked at the Wits Institute for Social and Economic Research, in South Africa, as a Visiting Researcher. He earned an M.Phil. from Cambridge University, where he studied as a Standard Bank Africa Chairman’s Scholar. In 2016, he was awarded a Yenching Scholarship to study at the Yenching Academy of Peking University, where he received an M.A. in Economics. Working with Prof. He Yafei, former Vice-Minister of the Ministry of Foreign Affairs, and Prof. Jiang Guo Hua, he studied Chinese geopolitical and economic strategies. He holds a BA. (honors) in Philosophy, Politics, and Economics (College of Social Studies), from Wesleyan University (CT), where he was a Pfeiffer Scholar.