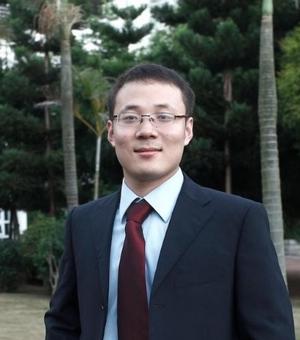 Ji MA is a DPhil in Law (PRS) Candidate at Oxford. He earned his LL.M. from Yale Law School, J.D. and J.M. from Peking University School of Transnational Law (STL). He has also attended the Xiamen Academy of International Law and the Pearl River Delta Academy of International Trade and Investment Law (PRAIA). While at Yale, he was a research assistant for Prof. Henry Hansmann and Prof. Oona Hathaway; he was also a student fellow for the Yale Cyber Leadership Forum. Following his LL.M. at Yale, he was a resident fellow for the Information Society Project at Yale Law School, a lead instructor for the Yale Young Global Scholars, and a C.V. Starr Lecturer at STL. His interests are in multinational corporations, international economic law, and national security. His articles have appeared or will appear in the Michigan State International Law Review, Transnational Dispute Management, Vanderbilt Journal of Transnational Law, and as book chapters published by Springer & Routledge.