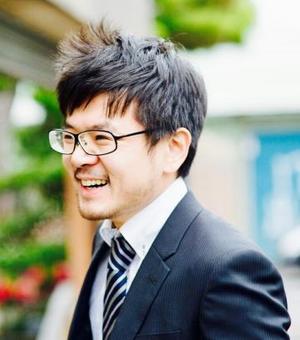 An interdisciplinary anthropologist and legal researcher, Kai-Shen considers transnational legal phenomena a fertile ground for both anthropological curiosities and legal inquiries. He is particularly interested in the interplay among law, state, and globalization, with a focus on commercial dispute resolution in the context of China. His doctoral project, “Global Legal Institutions in Local Contexts: The Making of Commercial Arbitration in China,” presents one such endeavor. This study is especially concerned with the practice of Chinese commercial arbitration in relation to issues of legal transplants, local state, and ethics. To date, his fieldwork has been in China and South Africa (2017-19).