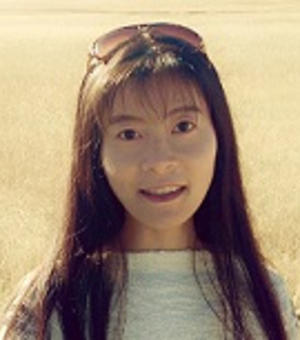 Ying Xia has recently taken up a lecturership at the University of Hong Kong in the Faculty of Law. Prior to that, Ying received her S.J.D. from Harvard Law School. Her doctoral thesis examines the socio-legal implications of Chinese investment in African countries. During her study at Harvard, Ying was also awarded the Yong K. Kim ’95 Memorial Prize for her work on the connections between China’s environmental campaign and the international trade in waste. She also received an LL.M. in international law and an LL.B. from Peking University. Ying’s research interest includes environmental law, international law, and law and public policy, with a focus on experience from developing countries.